Ankle Boots and Jeans for Autumn 2021

Fall fashion has arrived, and ankle boots with jeans are a style staple. Sure, everyone has their own original personal style, but we’ve got the basics covered. You may be wondering how to wear booties with jeans or how to style booties, but don’t worry because we have created a specialized style guide for the best outfits with booties.

Do you know what booties are? Booties are boots that hit around ankle height instead of just below the knee. This style is great for looser-fitting jeans, so you can avoid the awkward decision of tucking in your jeans. There are a variety of ways you can rock some low boots. Let’s begin by grabbing your favorite jeans. You can pair your trusty boots with the jeans of your choice. Then boom, outfit. Sounds easy, right?

There are so many different styles of denim on the market, and which style you choose can impact how to wear boots with jeans. Cuffed, baggy, or tucked-in, ankle boots with jeans are sure to be your new fall fashion go-to. If you’re not sure where to begin, the fashion experts here at Moda Design District are here to help discover the most stylish outfits with booties and denim.

Skinny jeans are probably the most common jeans to wear with any style of boot. This is because the silhouette can effortlessly slip into style. There is no need for cuffing, stuffing, or any other style arrangement. Did you know that tight pants were not always an iconic staple like they are now? In the early 2000s, this style took the world of denim by storm. Now mainstream, almost every person can say they have a pair of them somewhere in their closet.

The skinny cut has a long, and sometimes heavy, history. From gender binding, politics to innovative textiles – the skinny jeans we know and love have come a long way.

In the early 1900s, pants became more acceptable for women to wear. The fit was looser and usually reserved for sports or labor.

In the fifties, pants became universal and trendy for all genders. Dark-wash high-rise denim was the style that was popular at the time, known as beatnik style.

During the sixties, pants for women became more feminine. Designers commonly used bright colors and even sewed patches onto their latest designs. Capris were especially popular among women during the cultural decade.

We can thank the style icons of the seventies for the skinny jeans we all know and love today. The punk rockers of the counter culture movement made tight, often ripped denim contemporary and fashionable. Then, during the eighties, it was in-trend to cover denim styles with pins or patches. Soon as the workout wear fever came about, people started trading in their denim for leggings. 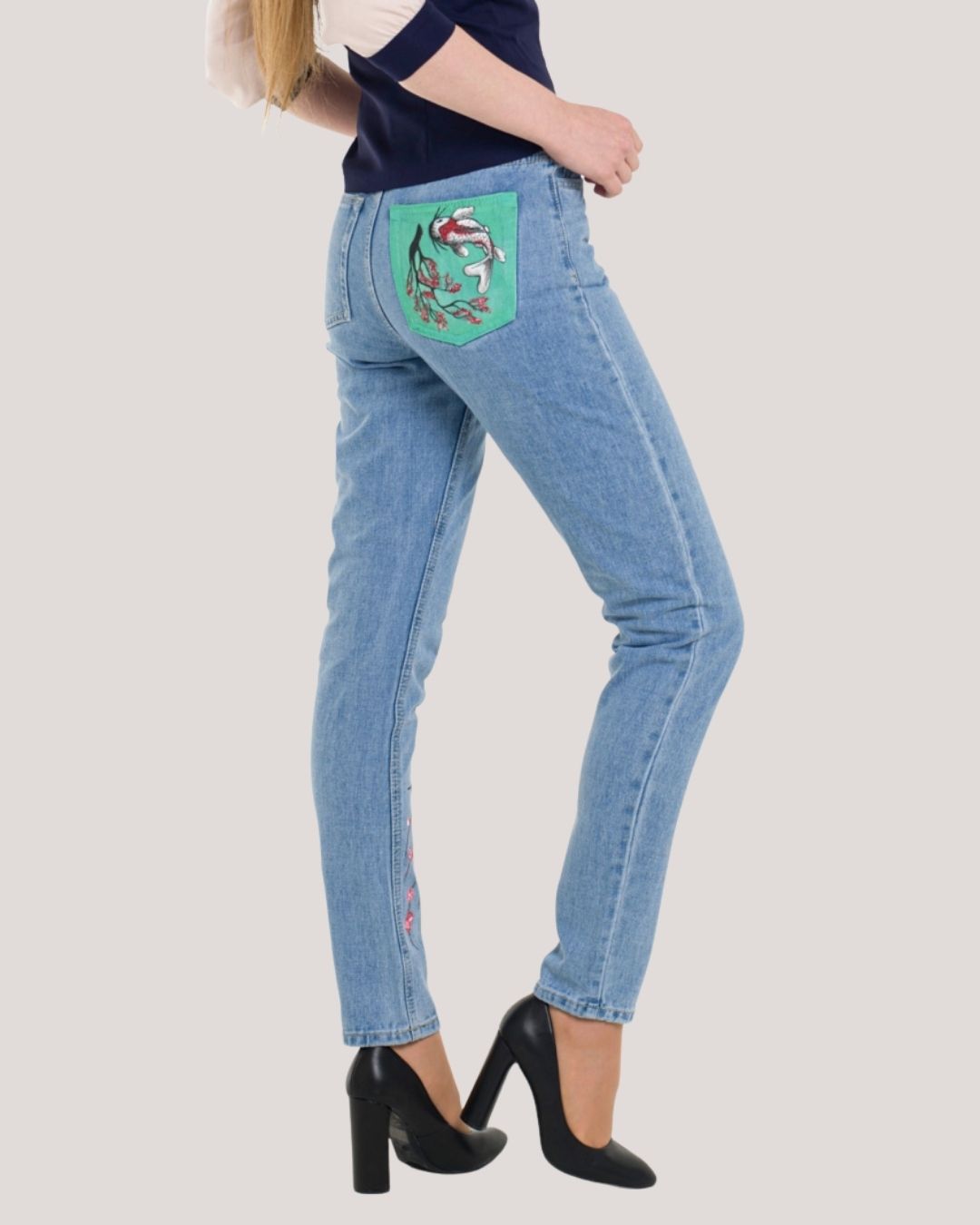 The nineties brought denim back, but this time the high-rise style of the fifties made a comeback, and mom jeans were all the rage. Until all of a sudden, the rise dropped below the hips as the emo era of the early 2000s took over. In 2010, do you remember having to try on about 50 pairs of skinny jeans to find one, if even any, that fit every groove of your leg? The shape only flattered those who were slim.

Now, fashion has evolved, and there is a pair of skinny jeans for every gorgeous body type. We have the perfect pair of denim pants for you. From curve-fitting or stretch to tall, the style has become accommodating to every body type. Now that we have the perfect fit let’s get into how to wear boots with jeans.

How to Style Booties Per Occasion

The classic boots with the jeans look can transform from day to evening from errands to date night. Are you wondering how? Our style experts have compiled a guide for exactly how to wear booties with jeans for different upcoming occasions and through your day-to-day life!

How to wear boots with jeans to your office is easier than you think. You must first consider your job responsibilities and tasks. Let’s say you log many hours in front of the computer screen. In that case, you’ll want to wear a pair of jeans that are comfy to sit in for a while. If you need to be up and moving, you’ll for sure want a stretchy fit, allowing you to move around and be flexible throughout the day.

For how to style booties into your look, grab this pair of ultra-chic and professional crocodile printed boots to impress your coworkers. Finish off your look with the ideal spacious work bag to store your laptop, headphones, and planner! Also, make sure to include a cozy sweater in your workbag as the temperatures start to drop. 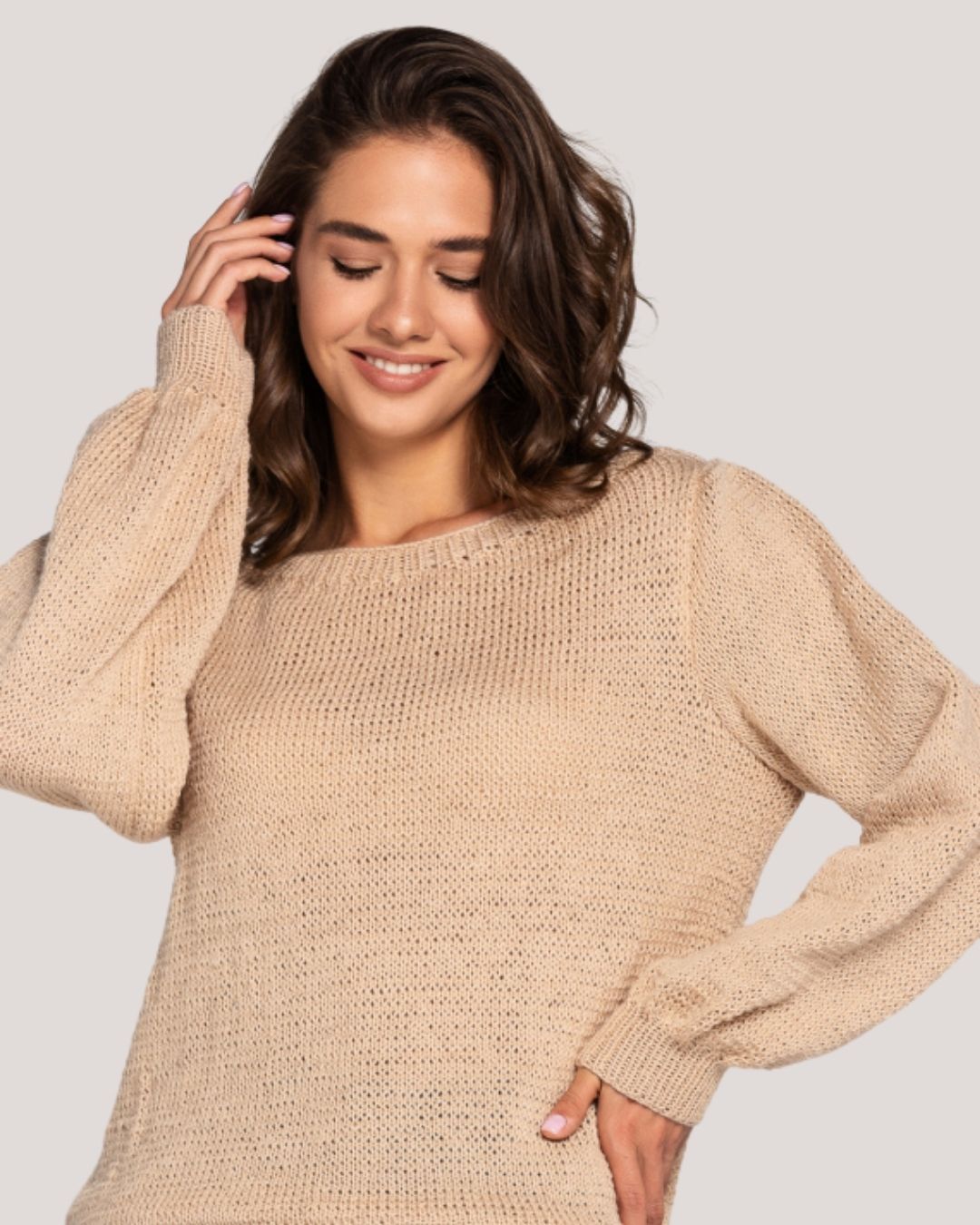 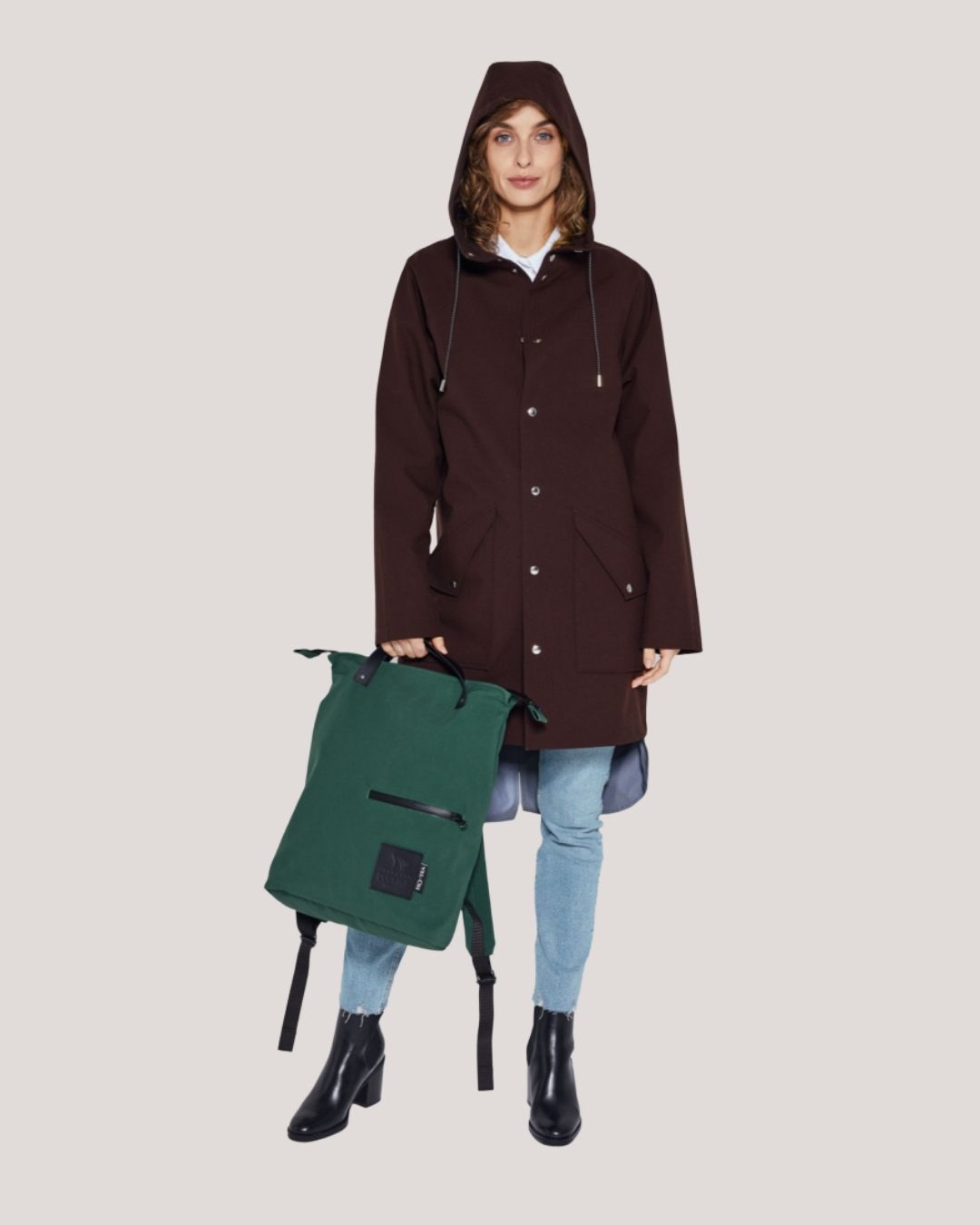 Running errands in ​​boots and jeans

If you have a long to-do errand list but still want to look professional and put together, you can’t go wrong with boots and jeans. A trusty pair of ankle boots with jeans is the way to go to feel comfortable running around all day. Check out these to die for suede ankle boots with side fringes.

Empty fridge? Match all the fresh produce at your local farmer’s market in this stylish skinny jeans style!

Pro tip: You can even further elevate your look by incorporating the perfect handbag into your look. A trusty tote can carry all of your errand essentials from your wallet and hand sanitizer to your cell phone and keys! 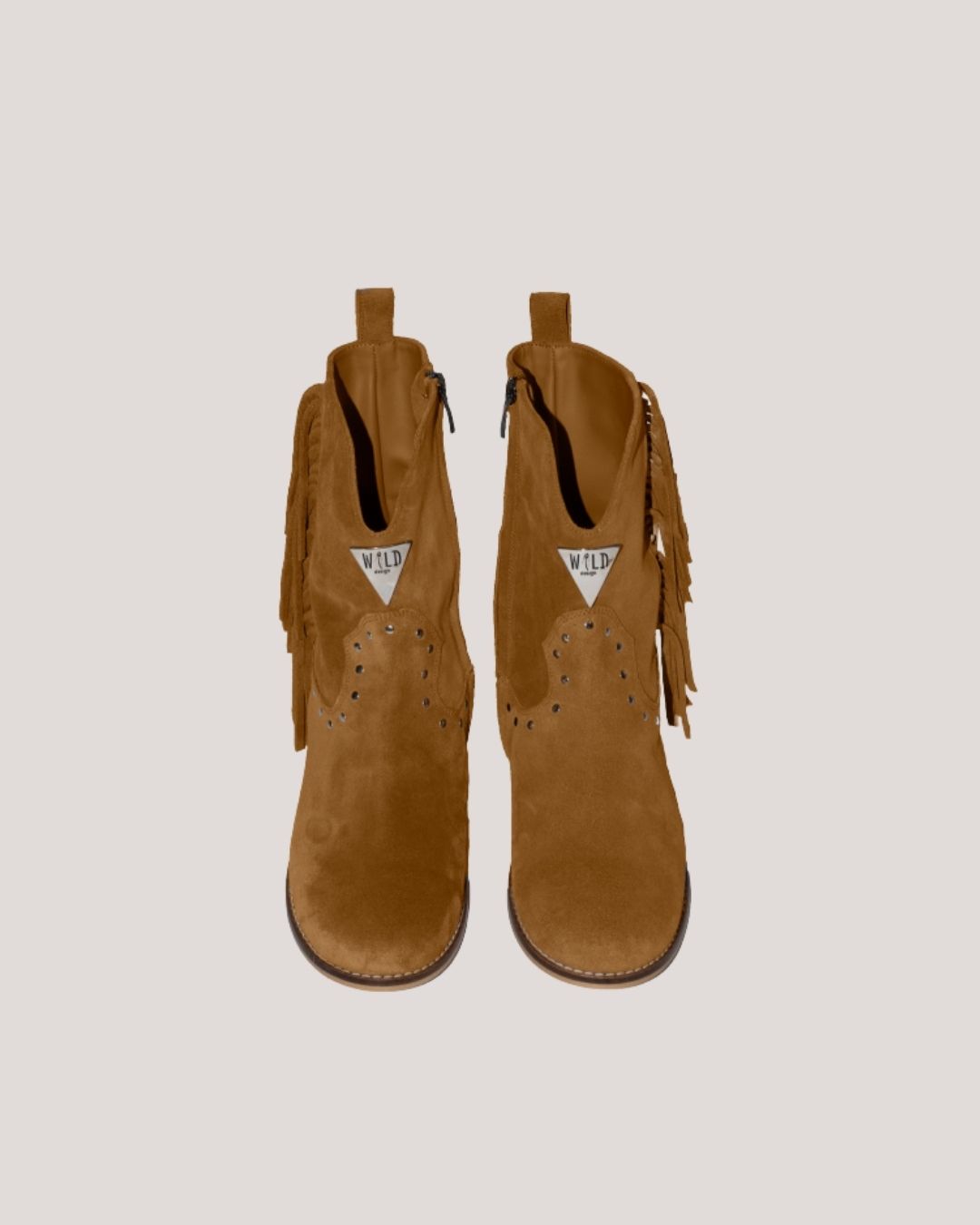 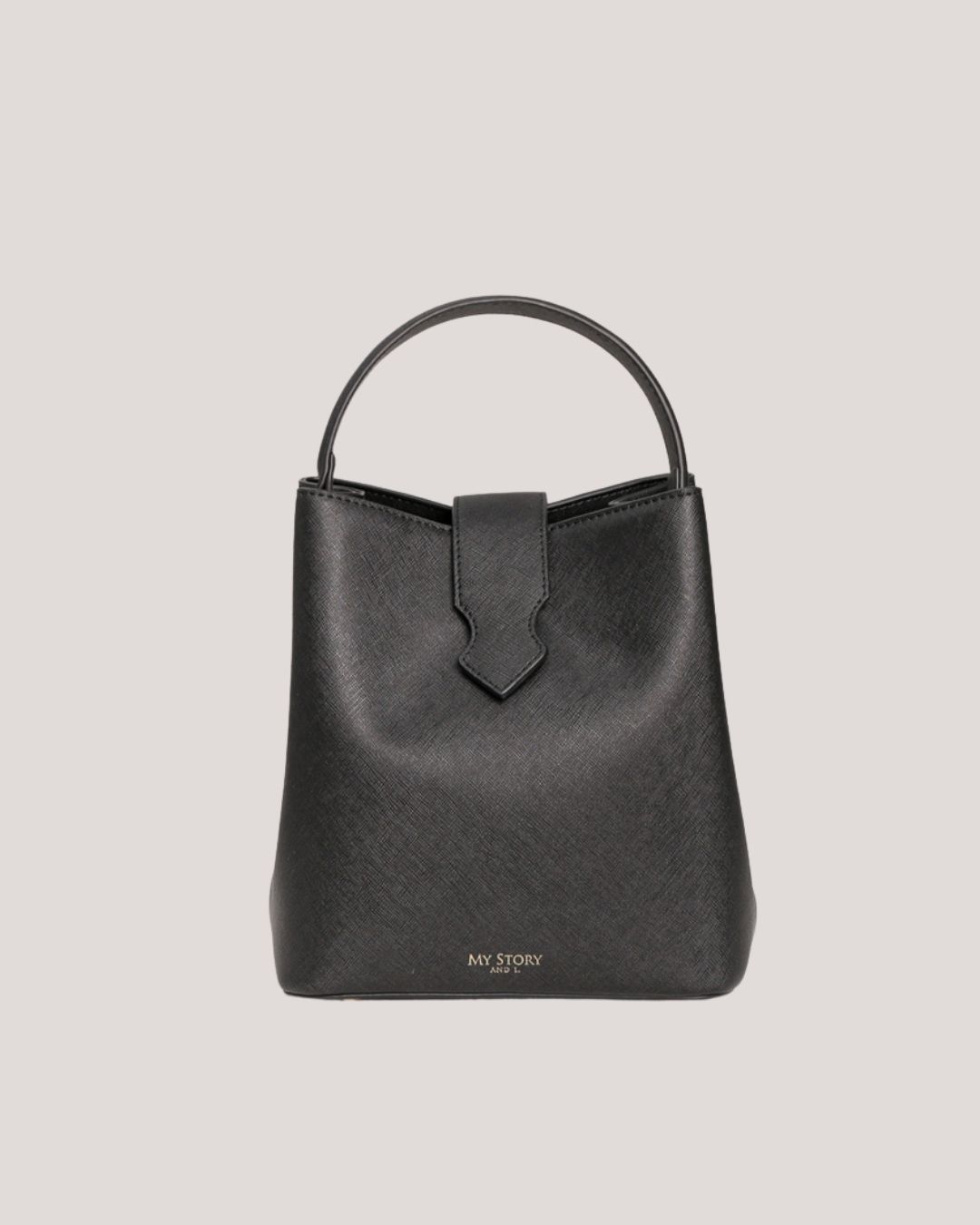 Date Night boots with the jeans

Did somebody swipe right? Maybe your crush has finally made a move to ask you out, or you want to spice things up with your long-term significant other. Either way, it sounds like date night is fast approaching, and what better way to seal the deal than with boots with the jeans that flatter your figure! If you don’t have the perfect pair of jeans in mind, don’t stress out because we found the perfect style. These fall jeans are the hottest color this season, and the fit is incomparable. 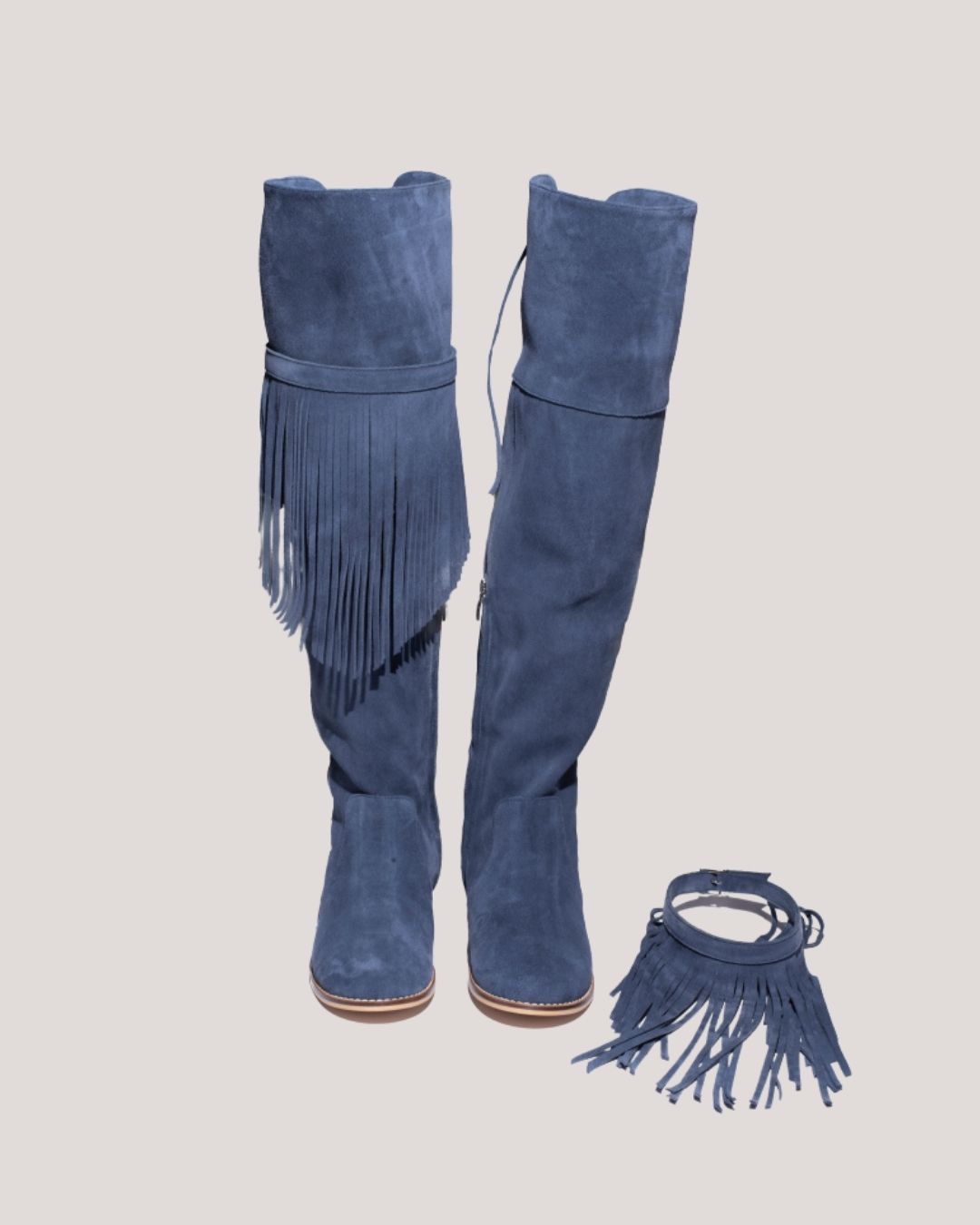 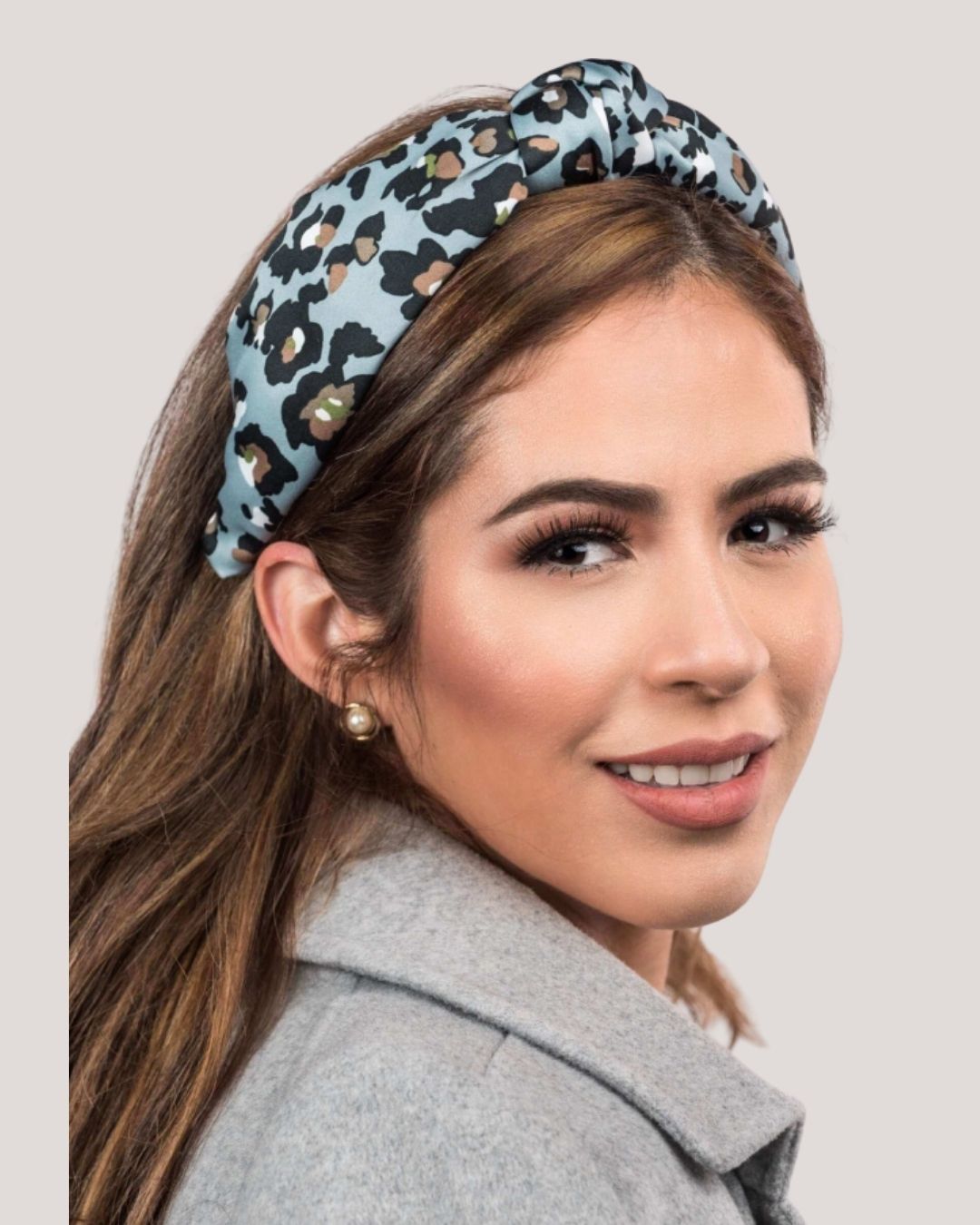 Your Day-Off boots and jeans

Is it about time for a lazy Sunday? Maybe you have plans to check out that local pumpkin patch on your day off. If so, finding a comfortable yet seasonably appropriate pair of ​​boots and jeans will take the stress out of your relaxing day. First, you’ll need some boots; we recommend this pair of caramel-colored suede over-the-knee boots.

Next, you’ll want to bring along a trusty fall jacket to keep you warm throughout your day off. We have our eyes on this hot fall trench coat! 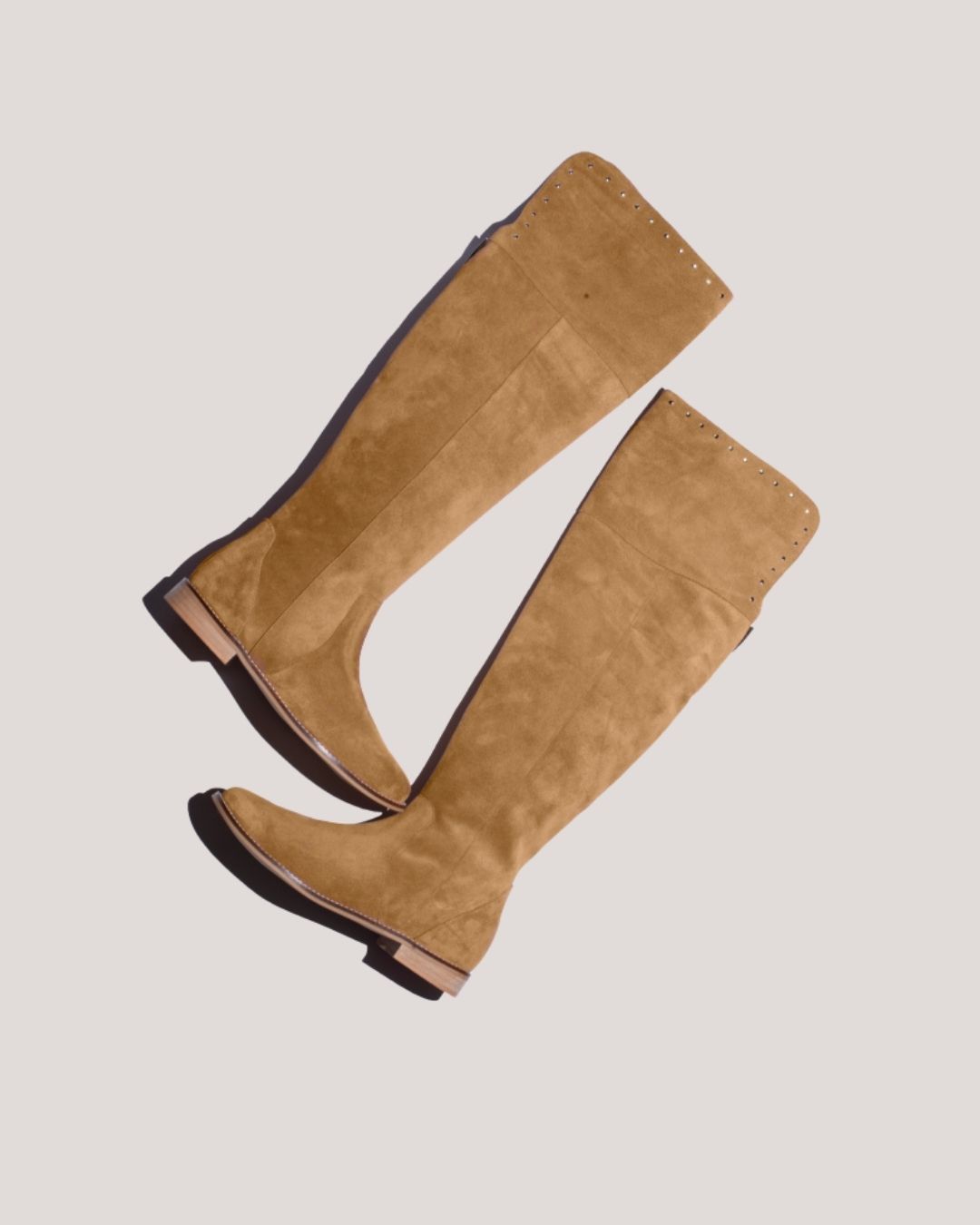 Now that you’re ready to strut your stuff in your booties and denim, discover the rest of fall’s hottest fashion with Moda Design District. We bring the finest fashion to you! Check out our website, now!